What is the Charlemagne Youth Prize?

In 2012 Studenterlauget’s Buddy Programme won the Danish qualification round in the highly recognized Charlemagne’s Youth Prize 2012. 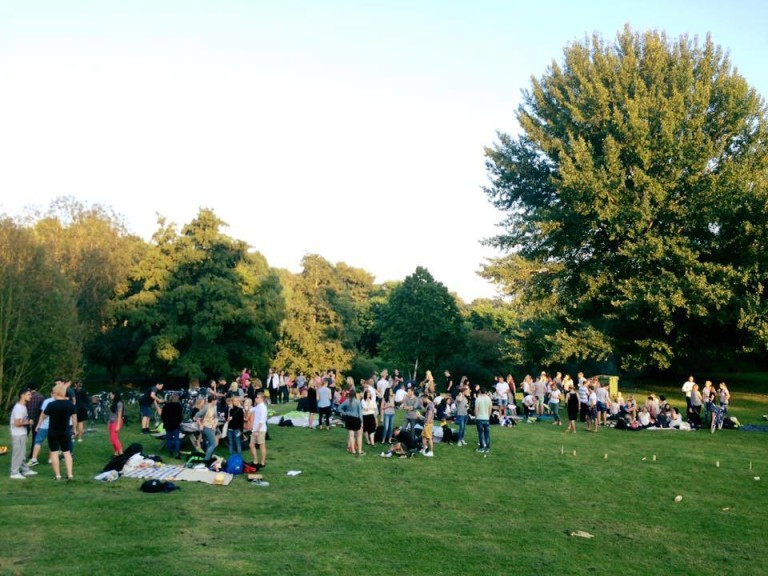